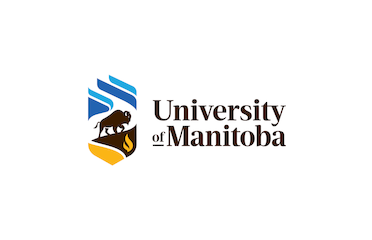 Western Canada’s first university, the University of Manitoba is large enough to support undergraduate programs in all major disciplines. Situated in Winnipeg, Manitoba, this University is at the geographic centre of North America. The U of M is the largest post-secondary institution in the province and the only one that is research intensive, offering both medical and doctoral degrees, as well as professional education. The University of Manitoba contributes indispensably to the social and economic vitality of Manitoba, Canada and the world through the thousands of its graduates in the liberal arts, science, and the professions.

1 Review for University of Manitoba

Any decent university is worth it for achieving an education. It is what you do with your education that matters. Graduating from an ivy-leaguer has its value and benefits, but winners are winners regardless of where they came from.